[dropcap color=”#008040″ boxed=”yes” boxed_radius=”8px” class=”” id=””]O[/dropcap]ne of the country’s oldest politicians, CPI-M veteran V.S. Achuthanandan turned 92 on Tuesday doing what he excels in — blasting his rivals. Among the first to call on the former Kerala chief minister to wish him birthday greetings were Congress leader and former chief minister A.K. Antony and CPI-M politburo member M.A. Baby. Many other party colleagues poured in, wishing him a long life.

But it wasn’t like a birthday that others would have. Some came to meet their leader with their personal woes. Like a good politician, he gave them a patient hearing.

Amid the crowds, his wife, son and grandchildren offered him sweets and a cake.

The Communist Party of India-Marxist leader, who is considered the leader of the rebel faction in the party, then roared against Chief Minister Oommen Chandy on his style of governance.

“Everyone knows what is going to be his fate. Whatever he says is not going to be accepted by the people,” he said, with the upcoming local body elections in mind.

Asked if he would lead the Left in assembly polls next year, the CPI-M leader gave a cryptic answer: “Such things will be decided at the appropriate time.”

And he quickly added: “This is enough for today. Please don’t turn this into a press conference.”

It was a polite request to the army of journalists to move on.

Before they left, journalists saw the veteran leader enjoy a traditional Kerala meal — served on a banana leaf. 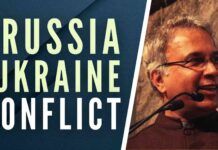 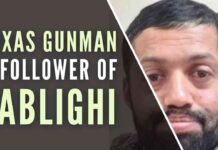 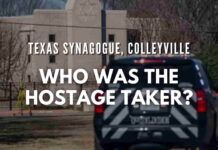