The Indices of Industrial Production for the Mining, Manufacturing, and Electricity sectors for the month of April 2022 stand at 116, 132.5, and 194.5, respectively. These Quick estimates will undergo revision in subsequent releases, as per the revision policy of the IIP.

As per use-based classification, the indices stand at 139.3 for primary goods, 90.6 for capital goods, 150.2 for intermediate goods, and 149.4 for infrastructure/ construction goods for the month of April 2022. Further, the indices for consumer durables and consumer non-durables stand at 112.1 and 140.4, respectively for the month.

Nish Bhatt, Founder & CEO of investment consultancy Millwood Kane International, said: “Though the industrial growth has seen an uptick, it has been very erratic, it needs sustained growth over a long period of time for policymakers to take note of it and the next key data to watch for will be the CPI data that is due next week.” 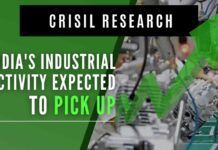 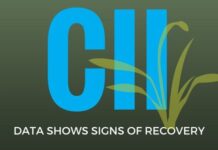