The Tamil Nadu fisheries department will book fishermen and boat owners who use pair trawling nets under the Tamil Nadu Marine Fish Regulations Act. The fisheries department aided by the local police commenced the crackdown and on Sunday 48 fishing boats were booked for using pair trawling nets. Four tonnes of fish were seized from the fishermen during the search operation.

The fishermen at Rameswaram have been demanding stringent action against boat owners and fishers who are using pair trawling nets which they say are eroding the sea wealth.

The pair trawling fishing nets are banned in the country, but the traditional fishermen have been conducting protests in Rameswaram and other coastal towns of Tamil Nadu that the practice was rampant among the mechanized fishing boats.

R Arumukhan, a traditional fishermen association leader in Rameswaram said, “More than 250 mechanized boats are using pair trawl nets on a daily basis here. This means two boats or a single pair of boats occupy around 180 – 200 m of sea area while trawling and this has led to a depletion of squid and crab in the area.

“Traditional fishermen like us are not able to fish in the waters. Also, the government has banned this practice and after a series of protests and complaints by us, the fisheries department has finally commenced a crackdown.”

The fisheries department, according to sources, will continue the crackdown on pair trawlers in Rameswaram and other coastal towns. The department is planning a massive awareness campaign across the state against this practice of fishing. 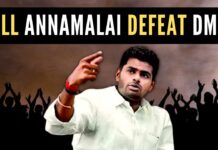 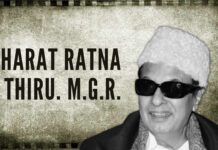 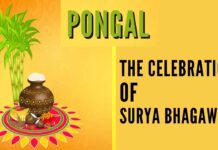 Pongal: The celebration of Surya Bhagawan