Supreme Court has allowed CBI to continue its probe in the Lavanya suicide case but the track record of the Central Bureau of Investigation (CBI) leaves a lot to be desired. Even in high-profile cases such as the murder of the actor Sushant Singh Rajput, it has still not been determined what really happened. Sree Iyer demands that CBI be allowed to do its job fairly and quickly without any interference from anyone. 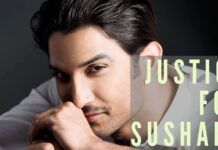 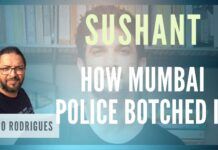 Savio Rodrigues tries to decipher if the CBI, ED, and NCB are close to cracking it in the SSR case

Dalal Street thinks Adani is buying NDTV – what exactly is...