According to an order, the government has cut windfall tax on domestically produced crude oil to Rs.1,900 per tonne from Rs.2,100 per tonne. The new price regime has come into effect from Tuesday. The tax rate is reviewed on a fortnightly basis.

Windfall profit tax on domestically-produced crude oil is the second lowest since the new levy was introduced in July 2022. The tax had fallen to Rs.1,700 per tonne in the second fortnight of December 2022.

Crude oil pumped out of the ground and from below the seabed is refined and converted into fuels like petrol, diesel, and jet fuel. 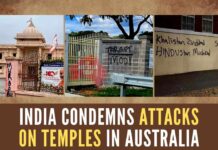 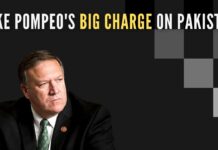 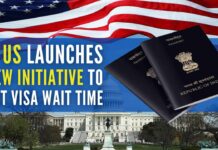