“He (Jethmalani) will appear for Kejriwal and other AAP leaders in the Delhi High Court,” a government source said on Monday.

Jaitley on Monday filed the defamation suit against Kejriwal and sought Rs.10 crores in damages for accusing him of corruption when he headed Delhi’s cricket board.

Kejriwal, meanwhile, said he and his party cannot be intimidated. 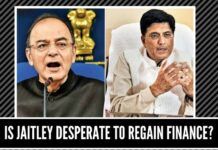 We will fight broom with body armor 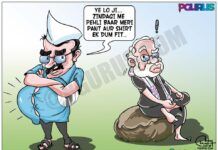 US-Taliban Accord in Afghanistan… India erred