The German premium automaker Mercedes-Benz made an exciting announcement for electric vehicle enthusiasts in India. The car manufacturer has announced that it will bring its flagship luxury sedan, the Mercedes-Benz EQS to India in 2022.

The Managing Director and CEO, Martin Schwenk, Mercedes-Benz India, announced in a virtual meet that ‘YOU First‘ is the company’s motto for 2022. He also said that the country’s first all-electric luxury sedan EQS will be launched in the last quarter of 2022 (October-December). It will be locally assembled at the company’s factory at Chakan, Pune.

Mercedes will try to bring it even earlier if possible. Santosh Iyer, Vice-President for Sales and Marketing at Mercedes-Benz India said, “We have to drive the (EV) market. When we brought in the EQC, we were asked if India is ready. The product has done well so it was about ‘what next’ from here on. The EQS is the best in among electric luxury sedan offering and we were always clear we want to offer it to buyers here.”

Iyer further added that the decision of locally producing the EQS will help keep a check on the price point at which it is eventually launched while also helping the scale factor in terms of units eventually sold.

The first of the lot will have a 107.8 kWh battery pack, while another with 90 kWh battery pack is also in progress. The EV is also being offered in two versions globally – EQS 450 with 333 hp and the Mercedes EQS 580 4MATIC with 523 HP and all-wheel drive. 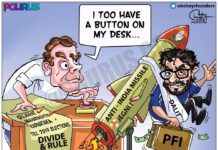 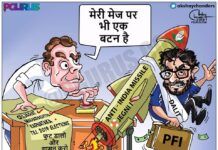 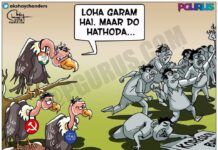