The closely-watched Britain’s referendum will be held on Thursday. New polls released over the weekend showed those wanting to stay in the European Union holding a slim majority over the Leave campaign.

Oil prices were also under pressure by a stronger dollar on Tuesday. The dollar index, which measures the greenback against six major peers, was up 0.43 percent at 94.014 in late trading.

A stronger U.S. dollar dented investor sentiment, which made the dollar-denominated oil less attractive for holders of other currencies.

Notes: Xinhua- (This story has not been edited by PGurus.com and is generated from a syndicated feed we subscribe to). 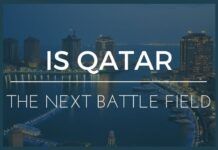 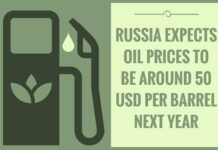 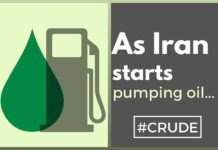 Iran out of N-sanctions: Watch out for turmoil in crude,  stock markets

India needs to invest in Polysilicon manufacturing to meet its energy...