[dropcap color=”#008040″ boxed=”yes” boxed_radius=”8px” class=”” id=””]R[/dropcap]eserve Bank of India Governor Raghuram Rajan, in a New Year message to all colleagues, asked them to ensure that the central bank is not seen as a paper tiger that is able to act against only the small and weak wrong-doer.

“My sense is that we need a continuing conversation about tightening both detection as well as penalties for non-compliance throughout the hierarchy. We cannot be seen as a paper tiger,” he wrote.

“Not only are we accused of not having the administrative capacity of ferreting out wrongdoing, we do not punish the wrong-doer unless he is small and weak”, he said.

“This belief feeds on itself. No one wants to go after the rich and well-connected wrong-doer, which means they get away with even more. If we are to have strong sustainable growth, this culture of impunity should stop,” he added.

[dropcap color=”#008040″ boxed=”yes” boxed_radius=”8px” class=”” id=””]N[/dropcap]oting that the country is often described as “a weak state”, Rajan said that curbing the culture of impunity, however, “does not mean being against riches or business, as some would like to portray, but being against wrong doing”.

“As the premier and most respected regulator in the country, we should take the lead. We have motivated staff with the highest integrity at every level. Yet there is a sense that we do not enforce compliance,” he said.

He also wondered whether the RBI was permitting regulated entities to get away with poor practices even though these are noted during inspections.

“Should we haul up accountants who do not flag issues they should detect?” Rajan asked. 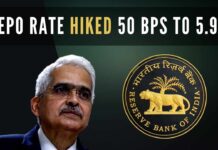 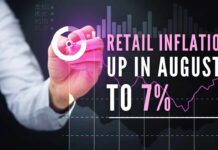 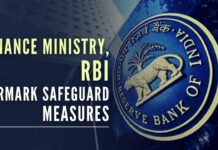 Voluntary use of Aadhaar card in some schemes is allowed: SC

Banks to focus on retail advances for business growth