The microblogging giant Twitter is testing a new long-form blogging feature named Twitter Notes, the company confirmed in a tweet. On its own platform, Twitter introduced Notes and said it is testing the new feature for its audience.

“A small group of writers is helping us test Notes. They can be read on and off Twitter, by people in most countries,” the platform wrote.

According to The Verge, the feature is currently available to a select group of users in the US, UK, Canada, and Ghana.

The platform said “The feature is currently available to a select group of users in the US, UK, Canada, and Ghana, and that people “in most countries” can read Notes on and off Twitter.”

Users who are part of the testing phase will get access to a new “Write” tab, which is where they can write and access all of their Notes. These users will also have a new “Notes” tab in their profile that holds their published work to make it easy for their followers to find their long-form content.

It’s also worth noting that the feature marks one of Twitter’s more significant changes since doubling the character count from 140 to 280 characters. 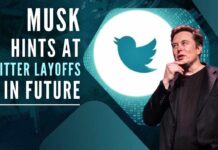 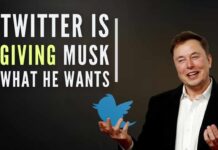 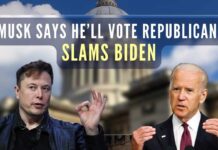