At a press conference here, Sarma said he will also file a criminal defamation suit against Gogoi.

“Gogoi has been making baseless and untrue allegations against me for the past few days. He said I am involved in the Saradha scam and in the Louis Berger bribery scam. Gogoi also recently told the media that there are criminal cases pending against me,” he said.

“I think I should not be a mute spectator to all these allegations and sit idle. I have decided to file a lawsuit against the chief minister,” said Sarma, once a close aide of Gogoi.

Sarma, who held several portfolios in the Gogoi cabinet since the Congress came to power in Assam in 2001, however, revolted against the chief minister and led a group of dissident legislators who demanded a change in the party leadership. 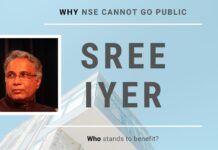 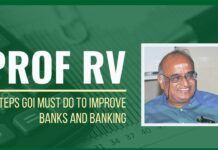 #RaGaSaga: What is next up for Rahul Gandhi?