FIEO President A. Sakthivel said that engineering goods, petroleum products, gems and jewelry, organic and inorganic chemicals, electronic goods, and agricultural products were amongst the top-performing export sectors during FY22.

In addition, he said that India’s exports to developed economies including US, Netherlands, Singapore, Hong Kong, the UK, Belgium, and Germany saw a quantum jump during the previous fiscal which showcases the increasing strength of manufacturing in exports. 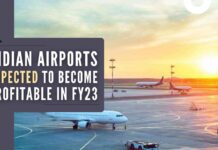 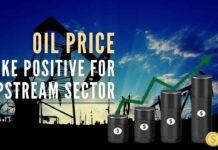 No relaxations in tax unless Tesla manufactures in India: Modi Govt