Speaking at a summit to mark the 100th anniversary of Germany’s Business Association for Latin America, Barcena emphasized the need to establish cooperation with German businesses to expand Latin American exports to the country.

“We must reinforce our strategic alliance with Germany, especially with business associations. German investments are crucial for regional development in Latin America,” the ECLAC chief said.

[dropcap color=”#008040″ boxed=”yes” boxed_radius=”8px” class=”” id=””]B[/dropcap]arcena noted that this objective would be greatly advanced if a free-trade agreement could be finalized between the European Union and Mercosur, the Southern Common Market made up of Argentina, Uruguay, Brazil, Paraguay and Venezuela.

“Latin America provides a landscape of hope in difficult times,” he added, highlighting the recent peace agreement in Colombia and the opening-up in Cuba.

According to ECLAC, bilateral trade between Germany and the region stood at over 40 billion U.S. dollars in 2013, with Germany exporting mainly automotive parts, electronics and machinery and Latin America exporting coffee, iron and soybeans. 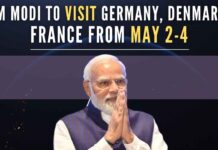 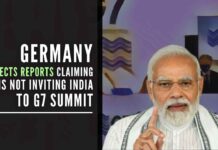 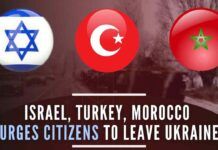