(with inputs from IANS) 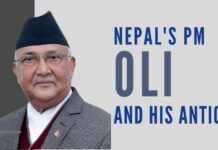 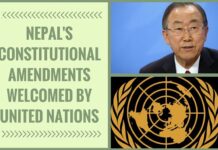 Bollywood can go to any extent to promote?