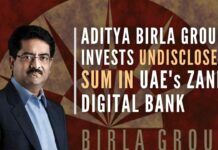 Intrepid sepoys of the Raj – in combat and life (Book...