All organisations should print ICE numbers on the I-Cards issued to their employees, students to make disaster response easier.

Today I sent an SMS to Railway Minister Shri Piyush Goyal suggesting that ICE (In Case of Emergency) phone no. be printed on all long-distance train tickets and also on the I-Cards which are mandatory for season tickets (Passes).

Have never seen such speed in decision-making in the govt.

Shri Goyal quickly had the suggestion examined by senior rail officials concerned. And I received a prompt reply informing that my suggestion has been accepted and will be implemented!! Truly amazing. Have never seen such speed in decision-making in the govt. Wow!!

When a passenger’s ICE number is printed on the ticket or I-Card the authorities can immediately contact the family member or relative concerned in the event of an accident or emergency.

In fact, all organisations should print ICE numbers on the I-Cards issued to their employees, students etc. It will make disaster response easier.

A big thanks to Shri Goyal, a young minister who had brought about considerable improvement in the power sector in his earlier stint as energy minister and now as the minister for railways he is introducing the same zeal and dynamism into his new assignment. 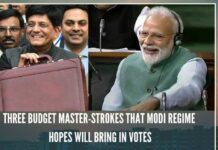 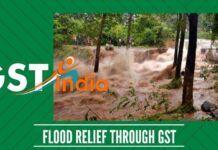 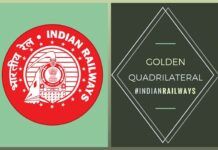