Since its creation, the internet has been an open exchange of ideas and information, free from corporate control and influence. But corporations could soon have tremendous power over what we can access and share online, ending the internet as we know it.

During calls with investors, telecom executives themselves have even admitted that Net Neutrality hasn’t hurt their businesses

In 2015, the FCC passed a landmark rule that prevents internet service providers from favouring some sites over others – slowing down connections or charging customers a fee for streaming or other services. It gave Americans equal access to all the content that’s available on the internet – videos, social media, e-commerce sites, etc – at the same speeds.

Now, though, Donald Trump’s handpicked chairman of the Federal Communications Commission, Ajit Pai, wants to abolish “Net Neutrality.” He wants to give telecommunications giants like Comcast, Verizon and AT&T the upper hand.

Pai – himself a former Verizon executive – defends the rollback by “Under my proposal, the federal government will stop micromanaging the internet.” Baloney. His plan would be a huge gift to cable companies. It would:

1. Drive up prices for internet service. Broadband providers could charge customers higher rates to access certain sites, or raise rates for internet companies to reach consumers faster speeds. Either way, these prices hikes would be passed along to you and me.

2. Give corporate executives free reign to slow down and censor news or websites that don’t match their political agenda, or give preference to their own content – for any reason at all.

3. Stifle innovation. Cable companies could severely hurt their competitors by blocking certain apps or online services. Small businesses who can’t afford to pay higher rates could be squeezed out altogether.

Rubbish. Since Net Neutrality was adopted, investment has remained consistent. During calls with investors, telecom executives themselves have even admitted that Net Neutrality hasn’t hurt their businesses.

In the modern age, unfettered access to the internet is essential to a vibrant democracy and strong economy.

There’s still time. Please help stop this corporate power grab over what we can say and do online. 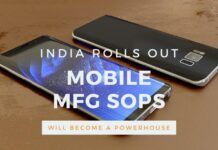 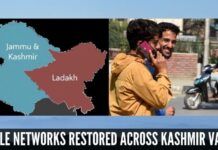 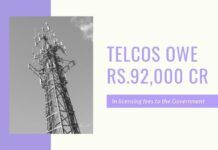