This is the second in series of articles on Budget.
Non-Resident Indians (or should we be called Janma Bhoomi Priya(JBP)?) have been hopeful that the new dispensation in New Delhi gets it. It sees the commitment Prime Minister Modi and his dedicated cabinet is putting into accelerating development in a world that is slowing down. Every country that Modi visited, he has drawn thousands who chanted “Bharat Maata ki Jai” regardless of which Karma Bhoomi they belonged to. Here is a small wish list from NRIs from the Budget: 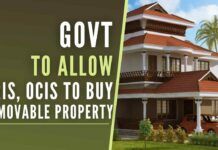 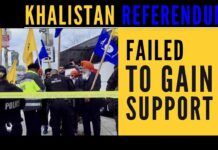 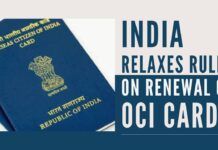