[dropcap color=”#008040″ boxed=”yes” boxed_radius=”8px” class=”” id=””]A[/dropcap]n Australian man was left with burns when his Samsung smartphone “exploded” as he slept in his hotel room.
Tham Hua, a Victorian man who was visiting Western Australia, said his Samsung Galaxy Note 7 exploded in his hotel room, bursting into flames.

“My brand new Note 7 exploded this morning while I was still asleep, it was plugged in and charging,” Hua posted on a technology forum in comments published on Wednesday.

“Phone completely fried… (Samsung) told me this is the first case in Australia.”

“(It) charred the hotel room bed sheet and the carpet when I whacked it down to the floor, burnt one of my fingers while doing that too.”

” Hua said the accident caused 1,300 U.S. dollars worth of damage to his hotel room which Samsung offered to cover.

Samsung issued a global recall for its flagship smartphone Galaxy Note 7units in early September after the technology giant discovered a battery fault in the phone which caused it to explode.

More than 35 cases of the exploding battery defect have been reported since the phone, which retails for 1,035 U.S. dollars, was launched on August 19.

[dropcap color=”#008040″ boxed=”yes” boxed_radius=”8px” class=”” id=””]S[/dropcap]amsung has now advised owners of the Galaxy Note 7 to turn off their phones and leave them off until they can be exchanged.

“Samsung Electronics Australia advises all customers who use a Galaxy Note 7 smartphone to power down their device, return it to its place of purchase and use an alternative device until a remedy can be provided,” Samsung said in a statement on Monday.

Hua said staff had “no idea” what to do with his phone when he took it to a Samsung store “wrapped in newspaper and inside a zip- lock bag.”

“It’s the first time they saw such a thing,” he wrote.

“They gave me a loan device, and (I) have been promised that they will take care of the hotel damages bill.” 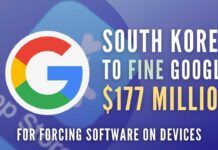 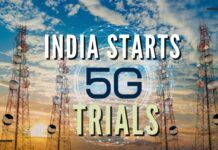 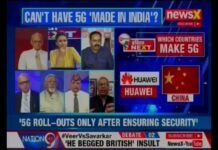 5G Technology – Game changer? How will it affect your life?