Biden recently announced the release of the first round of funding for a nationwide EV charging network, financing the construction of stations in 35 states.

Musk replied: “Or you can just buy a Tesla“.

Musk added, “Worth mentioning that Tesla has open-sourced its charge connector and is enabling other EVs to use Tesla Superchargers.”

The great American road trip will be fully electrified.

Biden further posted from @POTUS account: “You hired me to get things done – I hope I’m making you proud.”

Earlier this year, Musk said no one was watching Biden after the President did not mention Tesla during his State of the Union speech.

“Nobody is watching the State of the Union,” Musk told CNBC.

Biden had touted the combined $18 billion investments by Ford and GM to build electric vehicles, while Tesla was not mentioned in Biden’s address to the nation.

Biden “is treating the American public like fools” the Tesla CEO had said.

However, in his first-ever public acknowledgment of Musk-run Tesla’s contribution to the world of EVs, Biden had said in February that the country is building a reliable national public charging network to counter the Chinese challenge in the EV market. 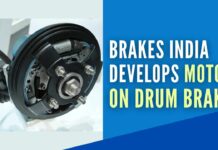 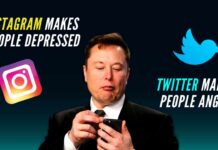