US stocks fell on Monday after Friday’s big rally, dragged down by a sharp decline in energy as oil prices hit a near-seven-year low.

Oil prices closed near seven-year lows on Monday to $37.63 a barrel, after the decision of the Organization of the Petroleum Exporting Countries (OPEC) last Friday to keep crude production pumping at current level in the already oversupplied market.

The declining crude prices weighed in the shares of major oil companies. Chevron and Exxon lost 2.7 percent and 2.6 percent, respectively.

Atlanta Fed President Dennis Lockhart told CNBC in an interview on Monday that economic conditions are satisfactory and the financial markets are well prepared for US Federal Reserve to increase interest rates next week.

US total non-farm payroll employment increased by 211,000 in November, beating market estimates of 200,000, and the unemployment rate was unchanged at 5 percent, the Labour Department said on Friday.

Analysts said the solid job growth would most likely pave the way for Fed to raise interest rates later this month, the first time in nearly a decade.

Fed Chair Janet Yellen gave an upbeat assessment of the US economy last week, signaling that she is ready to raise interest rates later this month, preventing a surprise in markets or the economy.

US stocks surged Friday, as a solid jobs report made a strong case for a December rate hike. 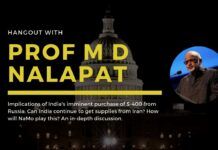 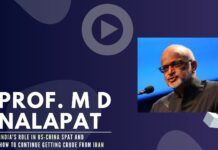 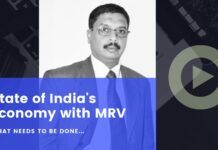