[dropcap color=”#008040″ boxed=”yes” boxed_radius=”8px” class=”” id=””]P[/dropcap]akistan has offered to allocate space in its Special Economic Zones for Sri Lankan investors to promote bilateral trade between the two countries, a media report said on Wednesday. Modi’s dynamism and engagements all over the world in pitching Make In India has its neighbors scrambling to form alliances, even if only for token value. Nepal is engaging with China in trying to shore up its oil requirements and thanks to the blockade has opened up 8 routes to China.
A formal offer was made by Commerce Minister Khur­ram Dastagir Khan in a meeting with Sri Lankan Prime Minister Ranil Wickram­asinghe, Dawn online reported.
The minister assured Wickramasinghe that Pakistan was ready to allocate space to the Sri Lankan investors and this would entitle them to all concessions and exemptions accorded to these zones.
He underlined that Sri Lanka enjoyed the exceptional position of being the first country with which Pakistan entered into a Free Trade Agreement (FTA) in 2002.
He expressed the hope that the scope of bilateral FTA could be broadened through the inclusion of services and investments in its ambit.
[dropcap color=”#008040″ boxed=”yes” boxed_radius=”8px” class=”” id=””]T[/dropcap]he commerce minister requested that visa facilities must be eased and multiple visas should be issued to Pakistani businessmen and investors to facilitate their travel to Sri Lanka.
Khan added that Pakistan, with more than 50 sugar mills and the ability to produce sugar machinery, was in a position to help develop Sri Lanka’s sugar sector.
Appreciating Pakistan’s support to Sri Lanka, Wickramasinghe welcomed the prospects of Pakistani investment in cement and sugar sectors and assured his government’s support to promote bilateral trade. 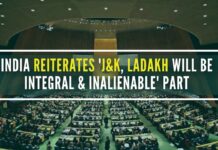 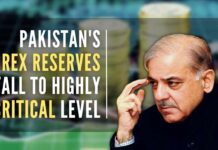 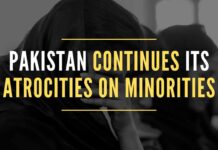