“The pro-government forces ambushed armoured vehicles carrying Shia Houthi fighters and weapons near Damt town which they retook three days ago, killing about 15 at the scene,” the local army officer said on condition of anonymity.

“Since last week, the Shia Houthi group continued to send heavy reinforcements and well-trained fighters in an apparent attempt to re-enter southern provinces such as al-Dhalea, Lahj and Aden, where hundreds of Sudanese and UAE forces are positioned,” the army source said.

On Tuesday, hundreds of pro-government soldiers were mobilised to the strategic military air base of Anad in Lahj province.

Intense fighting also continued on Wednesday between Houthi gunmen and pro-government fighters in villages between Lahj and Taiz province. 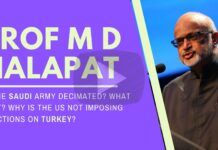 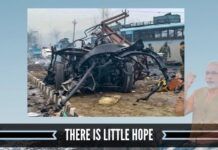 The evil that men do