Former Uttar Pradesh Shia Central Waqf Board chairman Waseem Rizvi has released a newly recorded video message in which he wishes to be cremated as per the Hindu ritual instead of Islamic ritual.

In the video message, he has expressed his will for the method of his funeral, which is not based on Muslim customs, but on Hindu customs. Waseem Rizvi has announced that after his death, his body should be burnt instead of burying him while performing his last rites.

Rizvi mentioned that his body must be handed over to his Hindu friend, Mahant Narasimha Nanda Saraswati of the Dasna temple, and he should light his pyre.

Earlier in 2020 during the pandemic, Rizvi had said that irrespective of religion, those dying due to Coronavirus should be cremated in the electric machines available in the crematorium so that the deadly virus also gets killed. He faced a backlash for his statement from his community.

Waseem Rizvi’s comments had irked people from his community after he challenged 26 ‘ayats’ of the Quran and then claimed to have written a new Quran.

He has reportedly received death threats from Muslim groups for filing a PIL in the Supreme Court seeking the removal of verses from the Quran, which he alleges “teach violence”. 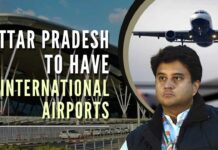 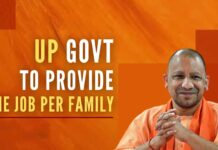 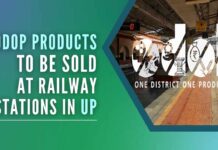 The role of yoga and meditation in Palliative care to improve...