The awards were recommended by distinguished jury members representing 23 Indian languages and approved by the executive board of the Akademi.

Rasik Shah (Gujrati) and A. Madhavan (Tamil) have been awarded for their essays, Uday Bhembre (Konkani), Rabilal Tudu (Santali) for their plays, Bashir Bhadarwahi (Kashmiri) and Shamim Tariq (Urdu) for their books on criticism and Arun Khopkar (Marathi) for his book on memoirs.

The award in Bengali will be announced later. 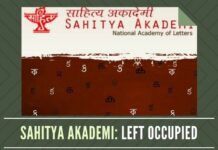 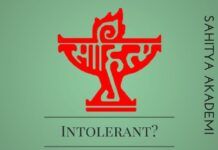 Govt reaches out to writers