Over 5,000 poor women were trained by Himachal Pradesh government under management of funds, as the National Rural Livelihood Mission is the main objective this fiscal, an official said on Monday.
The major focus under the livelihood mission during 2015-16 would be on social mobilisation, institution building and communisation and to create human resource, a government spokesperson told IANS.
The NRLM aims to reach out to poor families and nurture them till they come out of the poverty. It was launched in the state in 2013, and this year 5,542 women were trained under funds management, he said.
Nearly 50,000 women belonging to below poverty line (BPL) and poor families have been covered under the mission through 9,146 self help groups, said the spokesperson.
The programme was made operational in selected blocks — Kandaghat, Mandi sadar, Nurpur, Haroli and Basantpur, whereas the remaining non-intensive blocks were partially covered.
The central government has so far sanctioned Rs.1,496.98 lakh for the programme. The contribution of the state was Rs.333 lakh.
Initially the programme would cover all the BPL families and later the poorest of the poor, the spokesperson said.
Families which are marginally above poverty line would also be selected through the process of participatory identification by organising them into the self help groups, he said.
The self help groups have been linked with the banks for micro financing. Under the programme, a bank would provide a loan of Rs.200,00-300,00 on seven percent interest to each group for initially starting its venture which would be increased up to Rs.10 lakh depending on the performance of the group.
In Shimla and Mandi district, the banks will lend up to Rs.300,000 at seven percent interest to all women self help groups.
The groups will also get additional interest subvention of three percent on regular repayment of loan, reducing the effective rate of interest to four percent. This interest subvention is being provided by the government of India, he added.
Till now, 7,170 self help groups have been linked with the banks providing them the credit of Rs.72 crore against target of Rs.148 crore. Revolving fund of Rs.3.63 crore was also distributed amongst the groups.
(IANS) 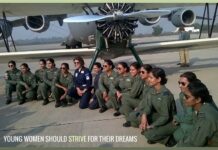 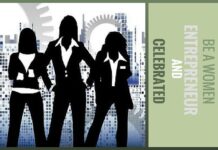 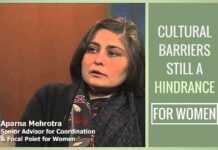