WASHINGTON, June 17
The International Monetary Fund (IMF) on Friday said that an exit from the Europe Union (EU) would likely bring the United Kingdom (UK) substantial economic and financial costs.

If UK leaves the EU, the British economy would fall 0.8 percent in 2017, however if the country stays, its economy would grow 2.2 percent, the Washington-based lender estimated in a research report.

Following a decision to exit, the UK would need to negotiate the terms of its withdrawal and a new relationship with the EU. These processes and their eventual outcomes could remain unresolved for years, weighing heavily on investment and economic sentiment, according to the report.

The UK economy would likely experience reduced trade, investment and productivity in the long run, because the barriers to trade and investment would increase after an exit from the EU, it said.

Spillovers from a British exit from the EU would be felt mostly by EU countries, said the IMF report. Those most exposed include Ireland, Cyprus, Malta, the Netherlands, and Belgium, as they have closer trade and investment linkages with the UK.

IMF chief Christine Lagarde on Friday called on UK to stay in EU. She said at an event in Vienna that Britain would benefit most by staying.

– Xinhua
(This story has not been edited by PGurus.com and is auto–generated from a syndicated feed we subscribe to.) 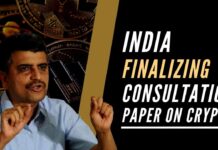 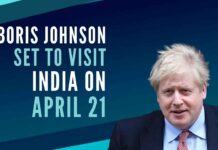