[dropcap color=”#008040″ boxed=”yes” boxed_radius=”8px” class=”” id=””]“M[/dropcap]y opinion on Padma Vibhushan for Ambani. Bharatratna escaped him in 2002. I wrote against the idea. But Vibhushan became victim.” This explosive tweet by Sangh Parivar ideologue S Gurumurty on the choice of Dhirubhai Ambani for this year’s Padma Vibhushan also echoes the sentiments of several bigwigs of the Saffron contingent. 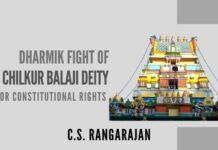 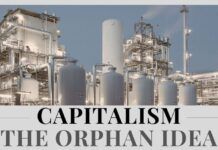 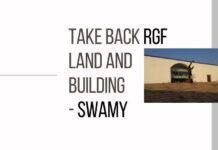 Government must take back the land and building illegally used by Rajiv Gandhi Foundation: Subramanian Swamy

While crores of Hindus wait for Divya Bhavya Ram Mandir, the...