[dropcap color=”#008040″ boxed=”yes” boxed_radius=”8px” class=”” id=””]T[/dropcap]he New Civil Aviation Policy, 2016 cleared by the Government of India still leaves untouched the affairs of the state run airline Air India which is mired in debt pursuant to a to-be forgotten / unsuccessful merger of erstwhile Indian Airlines with Air India and a mammoth aircraft purchase without commensurate capital augmentation of airline company or profitable operations, both activities undertaken during the UPA-1 Government.

I have 2 suggestions on capital raising for the debt-laden National Aviation Company of India Limited (NACIL) i.e., Air India. In both cases, the controlling interest will remain with the Air India holding company – NACIL, a pre-requisite I believe to make the plan cleared by Indian polity & bureaucracy.

From the point of view of External Business Environment – this appears to be the right time for Indian aviation companies to hit the Dalal Street, with oil prices at their lowest, revival in IPO market and a re-rating of the Indian Civil Aviation Sector post the successful IPO of IndiGo.

2. REIT (Real Estate Investment Trust) issue for the iconic properties of Air India – such as the Air India Building in Mumbai and New Delhi, already let out by Air India. The operational control can be retained by NACIL as Trustees of the REIT. 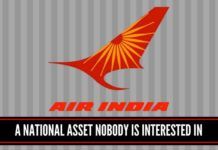 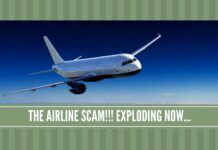 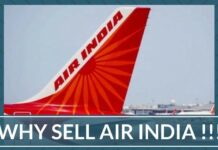