Out of the top, 37 mines in coal production as many as 24 mines produced more than 100 percent and the production of five mines stood between 80 and 100 percent in terms of output.

The power utilities dispatch also increased by 3.55 percent to 62.34 million tons during November as compared to 60.20 million tons in the corresponding period of last year. 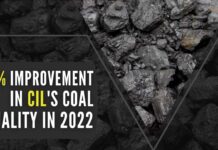 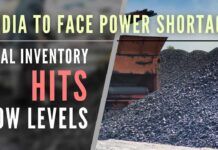