Note:
1. The conversion rate used in this article is 1 USD = 66.11 Rupees.
2. Text in Blue points to additional data on the topic. 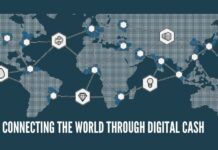 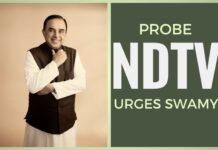